beautybliz.com / So, Those New SPF Labels You’ve Been Hearing About? Now They’re Not Mandatory Until December

So, Those New SPF Labels You’ve Been Hearing About? Now They’re Not Mandatory Until December 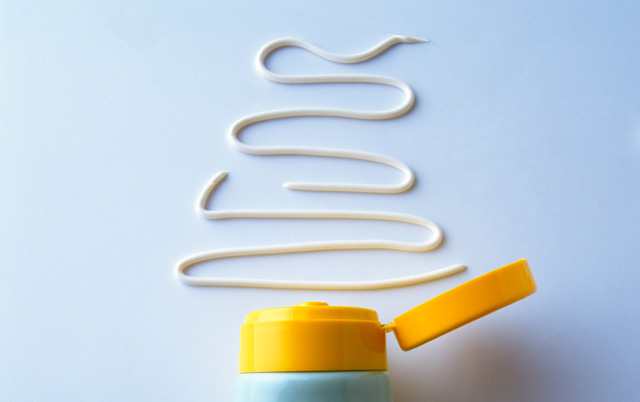 Last year when the FDA released its new sunscreen rules, we were relieved to know that more clearly labeled SPFs would hit stores this summer. But it looks like confusion about broad spectrum protection, water resistance and inflated SPF numbers (100+, 150+) won't be cleared up by June after all. The FDA has announced that sunscreen makers will have another six months - until this December - to revises their packaging claims.

That doesn't mean you won't start seeing new, clearer labels in stores now. Many companies have already overhauled their products to meet the new guidelines. But until this winter, the words "broad spectrum" won't be FDA-guaranteed, so check your sunscreen's label for UVA-protective ingredients like zinc oxide, titanium dioxide, avobenzone and Mexoryl SX (AKA ecamsule).

Previously:
FDA Gets Tougher on Sunscreen Labels
How to Tell if Your Sunscreen's Legit