beautybliz.com / 10 Things to Know About Botox!

10 Things to Know About Botox! 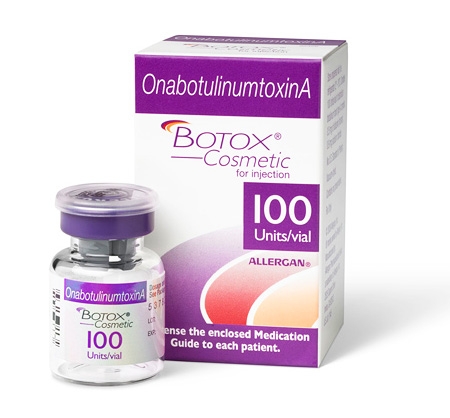 The most well known injectable is celebrating its 10th anniversary, and we're honoring Botox with 10 interesting facts about this famous toxin.

1. Yes, Botox has its roots in food poisoning. In the early 1800's, German doctor Justinus Kerner first noticed the botulinum toxin in spoiled meat. He dubbed his discovery "botulism" from the Latin root botulus, meaning "sausage."

2. Since FDA approval in 2002, there have been approximately 11.8 million Botox treatments in the United States alone.

3. Botox is growing in popularity for the guys, too. According to the American Society of Plastic Surgeons, more than 300,000 men were injected in 2011.

4. In 1895, bacteriologist Emile Pierre van Ermengem was able to identify the bacterium Bacillus botulinum (later called Clostridum botulinum). But it wasn't until the 1920's that Botulinum Toxin Type A was isolated and purified - the same strain that today's Botox is made from.

5. Dr. Vernon Brooks started studying the effects of Botulinum Toxin Type A in the 1950's as a therapeutic treatment for hyperactive muscles.

6. In the 1960's, Dr. Alan B. Scott discovered that a small amount of the toxin realigned crossed eyes in monkeys, a finding which led to developing a drug for human use.

7. Glabellar Lines: The name of the vertical wrinkles that form between the eyebrows. They're caused by the repeated contraction of the two major facial muscles that enable you to frown or furrow. Botox was approved in 2002 to treat those wrinkles. 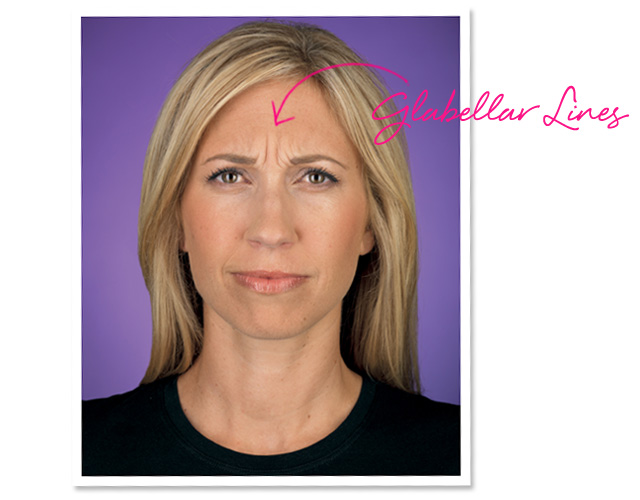 9. Celebrities are not shy about confessing their love for Botox injections. Sharon Osbourne, Lela Rose, Simon Cowell, Jenny McCarthy, Jenni Garth, and Vanessa Williams have all gone on record as Botox users. 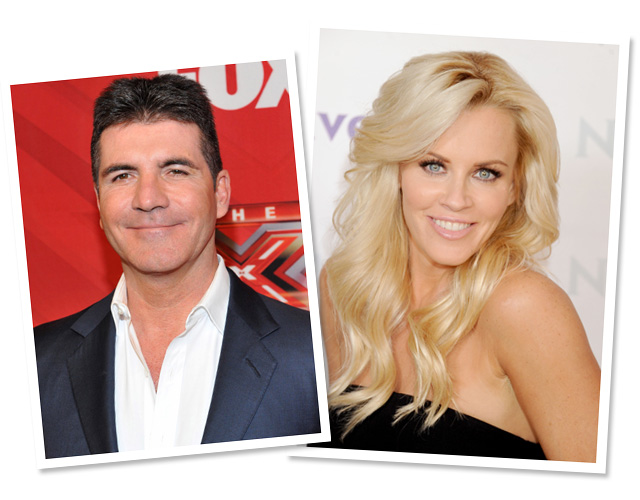