beautybliz.com / One Reason You Shouldn't Give Your Preschooler an Emo Haircut

One Reason You Shouldn't Give Your Preschooler an Emo Haircut 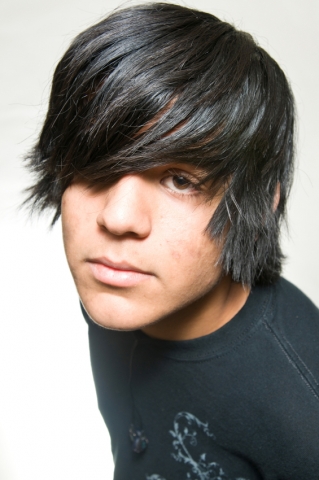 Actually, we can think of a few. But according to an optometrist quoted in Australia's Daily Telegraph, asymmetrical haircuts that cover one eye can cause vision problems.

“If a young emo chap has a fringe covering one eye all the time, that eye won't see a lot of detail,” Mr. Hogan said.

“And if it happens from a young age, that eye can become amblyotic.”Mr. Hogan said the most vulnerable age for visual development was birth to seven years, but research had shown vision could still be affected at later stages.

Apparently, hair that covers one eye can have the same effect as an eyepatch, which causes the covered eye's nerve pathway to the brain to develop abnormally. Get a haircut, kids!